World Tsunami Awareness Day. The trap of the waves. 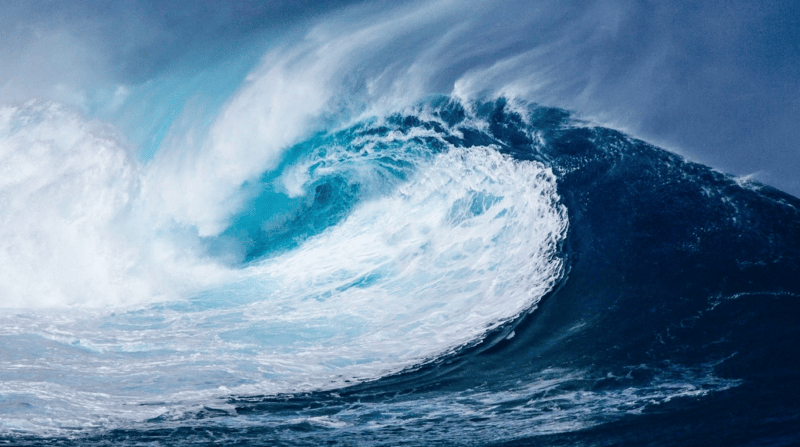 The various survivors’ testimonies explain how it all began: the withdrawal of the water that left entire strips of beach uncovered. After that they heard a deafening noise coming from the sea, but it was only the first wave, the smaller one. The wall of water they saw in front of them would fall on the land shortly after.

Many people remember that morning as a beautiful sunny day and remember exactly what they were doing before the disaster. The noise of the power of the ocean, the screams and escape of the people, the strong fear and the multitude of dead bodies will always remain etched in their memories. Let us not forget, in fact, that this day was also established in order to commemorate all those people who lost their lives in the catastrophic events of the tsunamis.

After this catastrophe, world governments have decided to study and adopt ever more stronger measures, continuing in investing in efficient tools to reduce the impact of tsunamis and raise awareness among people so as not to be caught unprepared.

Every year on this day a different topic is treated. This year it is based on the point g of the “Sendai Framework for Disaster Risk Reduction”, a document adopted by the Member States of the United Nations focused on taking measures to prevent the generation of new risks, reduce existing risks and increase resilience:

(g) Disaster risk reduction requires a multi-hazard approach and inclusive risk-informed decision-making based on the open exchange and dissemination of disaggregated data, including by sex, age and disability, as well as on easily accessible, up-to-date, comprehensible, science-based, non-sensitive risk information, complemented by traditional knowledge.

Hence, according to the key strategies, it is essential “leave no one behind” referring to the most fragile members of the society; all countries must have the same opportunities to be covered by early warning systems and early action necessary to save lives; early warning systems must be multi-hazard, end-to-end capable of covering everything from hazard detection to action, delivering understandable and actionable warning messages and, must be people-centered, allowing people to act on time and appropriately.

Here is some information and curiosities about tsunamis and this important awareness day:

Although rare events, when they do occur they are very destructives and could be fatal. For this reason, it is important to always pay attention to the signals and not assume that these may only affect oceans, especially the Indian Ocean, as according to a recent UNESCO study: “ There is a 100% chance of a tsunami of at least 1 meter occurring in the Mediterranean in the next 30-50 years”. This means that the potential impact of a tsunami will be very high considering the increasing presence of coastal population, coastal tourism and infrastructures. Several reflections should be done on this issue by taking into account that also the rising sea levels can dramatically increase the tsunami hazard.

For any further information or curiosities, we will invite you to consult the official page: