Madrid: The battle of Somosierra

Between 1808 and 1814, what has come to be known as the Spanish War of Independence took place in Spain, after the popular and notable classes rose up against the French occupation in several cities.

From then on, Napoleon had to fight for a long time and wear down the Spanish troops and militias with varying degrees of success.

But of all the battles fought in Spain, Napoleon Bonaparte himself was only present in one: The Battle of Somosierra. 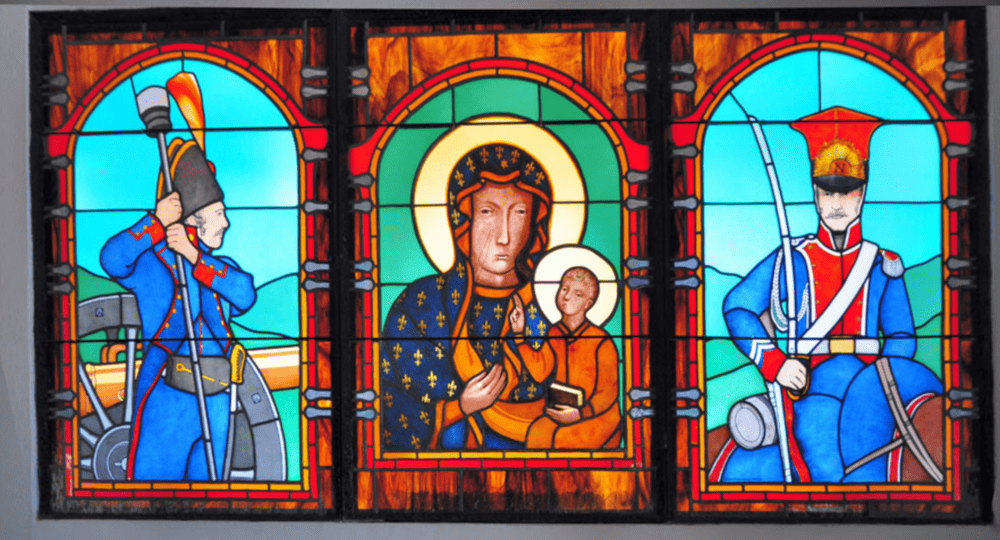 We are going to the northern tip of the Madrid region, where the only battle with Napoleon present took place: the Battle of Somosierra.

The largest army in the world, the Grande Arnée, faced Spanish troops, far inferior in numbers and preparation.

Napoleon was only separated from the Spanish capital by the mountain of Somosierra. The strategic position of cannons and battalions in the valley proved to be a great challenge for the Corsican Emperor…

A Polish virgin in a small church in the village of Somosierra? 9,000 under-prepared Spanish soldiers against 45,000 soldiers considered the best army in Europe?

We’ll dwell in these and many more questions together with our guide, a historian and expert in military history and battlefields.

A unique and little known tour with a final surprise. The house where Joseph Bonaparte, among others, is said to have stayed.

We will be doing an activity of about 4 km, so the use of suitable footwear for the terrain (hiking or mountain shoes/boots) is highly recommended. It is also necessary to carry some kind of hydration. Wear suitable clothing for the season. It is advisable to carry some food in your backpack: fruit, nuts, chocolate… whatever you need to give yourself an energy boost at any given moment.

What’s included in our routes?

– Local guides, qualified and expert in all activities.

– Several stops along the route for interpretation of the landscape, wildlife or vegetation, history, etc.

– All the activities described on the route.

We design guided tours and trips. Some of our activities in Madrid can be combined with each other. For more
information, please contact us. 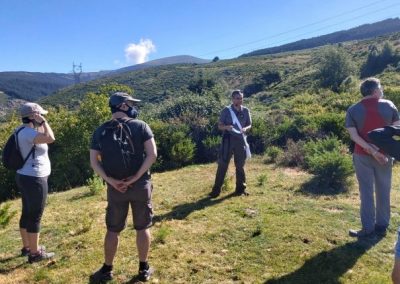 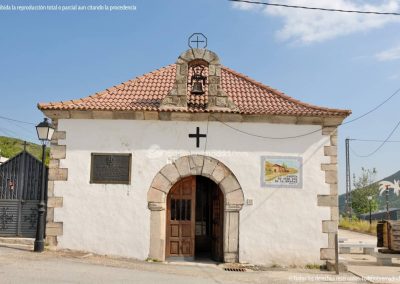 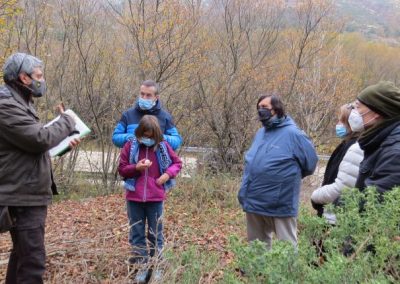 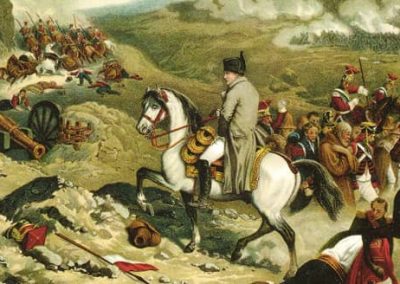 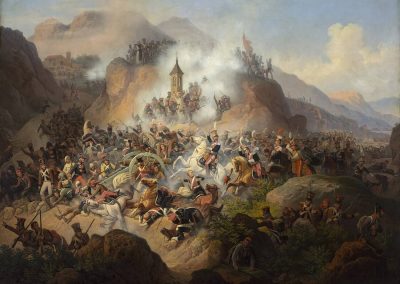 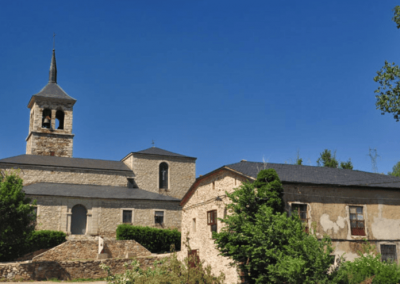 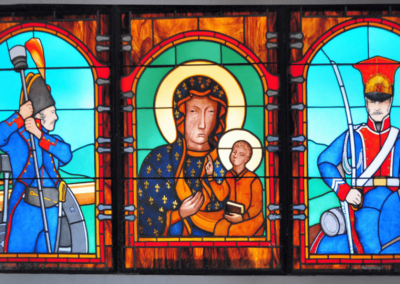 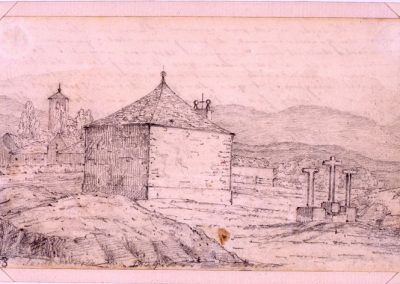 The meeting point is the hermitage of Nuestra Señora de la Soledad. There are plenty of areas in the area where you can park your vehicle. Take a good look at the signposting of the areas suitable for this purpose.

I WANT TO BE PART OF THIS!

Responsible party: INSPIRIENCE. Purpose: To manage the request you make in this contact form. Legitimation: Consent. Addressees: Not transferred to third parties. Transfers may occur. Rights: You may exercise your rights of access, rectification, restriction and deletion of data at inspirience@inspirience.es as well as the right to lodge a complaint with a supervisory authority. Additional information: Additional information about the collection and use of your personal information, including information about access, retention, rectification, erasure, security, and other topics, can be found in our Privacy Policy. 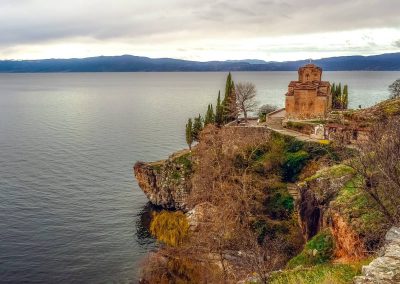 Macedonia and Albania: of history and traditions 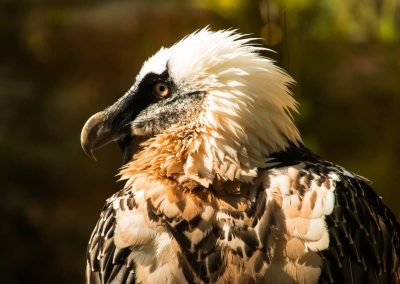